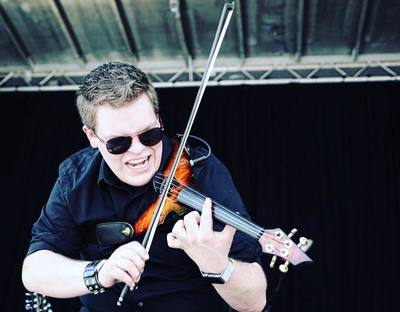 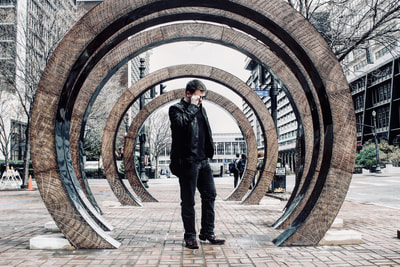 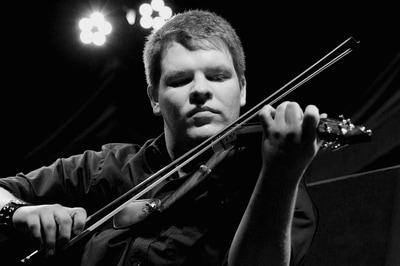 Recent items from the Press 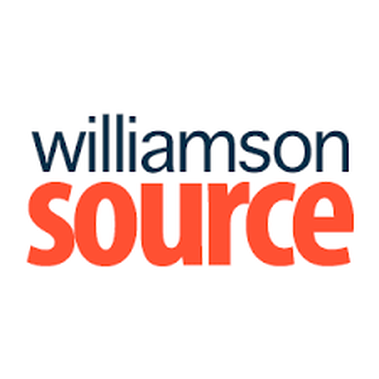 “Joseph's musical talents are more than an aspiration. I have been fortunate enough to see Joseph entertain at several local events. We, El Dorado Festival and Events have hired him for both entertainment as well as for his abilities in the studio as a music producer. He has remarkable talent, both as a performer as well as a music technician. He produced the EFEI music video parody of the Macklemore/Lewis Downtown hit. He is part of the music fabric of El Dorado playing venues and events, demonstrating his sage musical aptitude with his favorite electric violin under his chin demonstrating knowledge of musicians thrice his age. You see, Joseph is an 18 year old prodigy and if you haven't heard him play some of the greatest Rock and Roll in history on his fiddle, you are truly missing a real treat. This young man is intelligent and can write, record and play any and all musical genres. I recommend that you give him a listen.”

"Joseph Shackelford is the real deal.A true multi-talented musician who writes, composes, arranges, produces and performs his music for the world to enjoy. Classically trained young gentlemen are few and far between and his talent is one in a million. Rather performing for the Governor, festivals, clubs or theaters, Joseph is unique in that he can capture any audience."
​
Mark Givens
Commissioner – Arkansas Department of Parks & Tourism Executive Director – MusicFest El Dorado/Main Street El Dorado

“Such an amazing talent!”